LazerLord10
Opublikowany 29 lis 2014
Download the completed map here (Upper right corner for the ZIP): goo.gl/6Rs9Ug
And the base map (unplayed) here: goo.gl/z2Kb8F
IF YOU HAVE QUESTIONS, READ THE FAQ
In this, my second Minecraft timelapse, I complete the adventure map known as Four Pillar survival. A new perspective on this adventure map, this timelapse shows the entire progression of a survival map in 25 minutes. I hope you enjoy it!

This is something I've been working on for a while. Since May of 2013, this project just got completed a whole year and a half later in November of 2014! This project went through 2 different computers, a crashed hard-drive, and 500GB of hard drive space. Overall, the recordings combine to make 34 hours of continuous video. Most of this video was sped up 144x regular speed. I'll be making a "behind the scenes" video soon, detailing the specifics of what I did to make this timelapse.
See my first timelapse here: plthrow.info/my/wideo/uHuYiYfRuLCMg5c.html
What should I do next?
FAQ:
Q: What song was that?
A: 0:00 The Field - Approaching Nirvana
3:38 Cherry Blossoms - Approaching Nirvana
7:30 Ascending Dreams - Approaching Nirvana
12:43 Mount Olympus - Approaching Nirvana
17:52 Mountains - Approaching Nirvana
24:13 Far - C418
Visit Approaching Nirvana! (They're pretty cool): approachingnirvana.com/
C418's site as well : c418.bandcamp.com/
Q: What did you use to make this video?
A: Fraps, Sony Vegas, Cam Studio (Minecraft mod), Optifine (Minecraft mod), local Minecraft server.
Q: How did you record it?
A: plthrow.info/my/wideo/rKx-kX2rlsepmn0.html
Q: What's the server ip?
A: There is none, it was running it on my own computer.
Q: What version of minecraft is this?
A: Minecraft 1.5.1
Q: How did you record this?
A: With a second account logged onto the "localHost" server I was running. Recorded with Fraps at 4fps. Details here: plthrow.info/my/wideo/rKx-kX2rlsepmn0.html
Q: How did you make those circles so nice
A: An online tool called mineconics. It's very useful for builds like this. www.mineconics.net/
Q: Why didn't you build {Insert building / material here}?
A: It probably wasn't in the game yet, such as hardened clay blocks.
Q: I SAW YOU FLYING! YOU CHEATED!
A: You're probably talking about when I was in the Nether. In that version, (1.5.1) when a player enters the nether, their position is offset to others in the game, making it look like they're flying. Also, at the distances I was recording from, chunk loading is weird, and some chunks won't update. This causes the the blocks I'm placing to not appear immediately after I place them.
Q: YOU CHEATED, YOU USED /TIME SET DAY AND /WEATHER CLEAR!
A: How else would I set the time to day whenever I slept without logging off the camera client every time I wanted to set the time to day by sleeping? Also, using time set day (for some reason) makes it rain a lot, and rain makes videos look bad.
Q: YOU DIED, I SAW IT!
A: Yeah, so what? I died a few times. I never said I didn't.
Q: I didn't see any Villagers in this video. Why not?
A: They are kind of hidden. If you look at 10:37, you can see where they are located. They are within the tops of all of the pillars, and there is also one on the bottom of the obsidian pillar. They were placed by the map creator, and they give out items that are very different to what villagers would normally give out (such as spawn eggs).
Q: Where's the Ender Dragon fight?
A: plthrow.info/my/wideo/0n6oqKTIp8tnook.html. There's an annotation at the end of the video as well that will link to it when it is uploaded.
Q: Where did you get {Insert name of item here}?
A: From either a chest, a pillar, or villager trading. The end portal came from a chest in the nether, the emeralds from trading, and the animals from trading as well.
Q: Where did your animals go?
A: This timelapse was filmed from a very far distance during some shots, and as such, the game un-rendered the animals after they passed the threshold of rendering. You can see this by looking at the cows during the final zoom-out thing at the end of the video. Entities un-render before terrain does, making it look like they despawned.
Q: When will the next one be coming?
A: I don't know. I don't even know what map I should do next. Feel free to suggest one!
Q: Why didn't you answer my question?
A: Because you asked it and the answer was in the FAQ, which I told you to read :P.
Q: My question isn't in the FAQ, can I still ask you it?
A: Sure thing! I'll be happy to answer questions that I didn't cover. I may even add them to the FAQ.
Remember to share this video, or just give it a like. It really helps me out.
Follow me elsewhere:
deviantArt: lazerlord10.deviantart.com/
Twitter: Lazerlord10
Thingiverse: www.thingiverse.com/Lazerlord/about 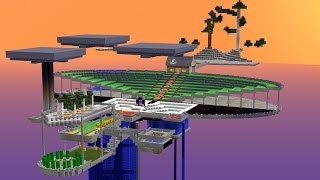 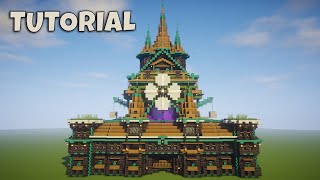 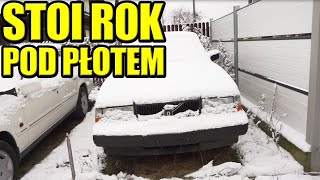 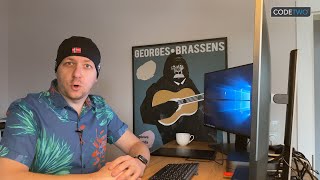 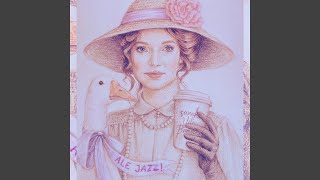