Motion Station
Opublikowany 10 kwi 2021
The Lakers defeated the Nets, 126-101. Andre Drummond led the Lakers with 20 points and 11 rebounds, while Dennis Schroder added 19 points and four assists in the victory. Kevin Durant tallied 22 points, seven rebounds and five assists for the Nets in the losing effort. The Lakers improve to 33-20 on the season, while the Nets fall to 36-17. 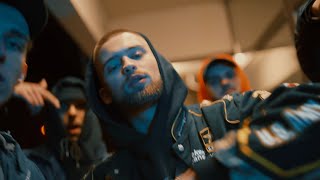 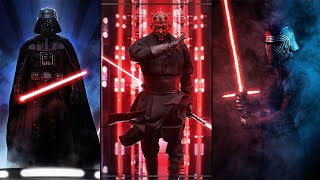