IIHS
Opublikowany 7 sty 2014
IIHS 50th anniversary demonstration test • September 9, 2009
In the 50 years since US insurers organized the Insurance Institute for Highway Safety, car crashworthiness has improved. Demonstrating this was a crash test conducted between a 1959 Chevrolet Bel Air and a 2009 Chevrolet Malibu. In a real-world collision similar to this test, occupants of the new model would fare much better than in the vintage Chevy.
"It was night and day, the difference in occupant protection," says Institute president Adrian Lund. "What this test shows is that automakers don't build cars like they used to. They build them better."
The crash test was conducted at an event to celebrate the contributions of auto insurers to highway safety progress over 50 years. Beginning with the Institute's 1959 founding, insurers have maintained the resolve, articulated in the 1950s, to "conduct, sponsor, and encourage programs designed to aid in the conservation and preservation of life and property from the hazards of highway accidents."
More information at www.iihs.org

The worst crash tests of all time. Better not to drive such a vehicle.
Information, entertainment and education
wyświetleń 2,4M
10:18 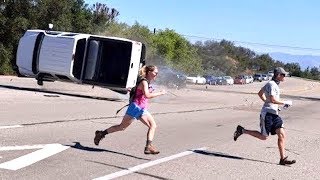 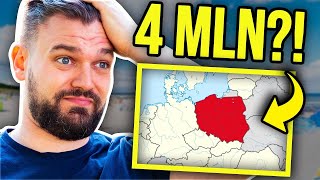 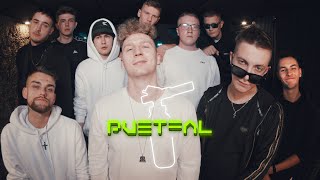 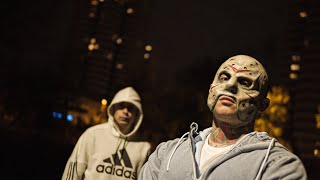